The scars tell a story

As one goes through life, an individual encounters various experiences; some pleasant, a few unpleasant and some experiences are so traumatic that they remain lifelong, like a scar left behind by a deep wound. Yet the fact that you have faced your challenges with courage and continue to progress in life, is a huge victory, and the scar left behind emotionally or physically,  becomes a symbol, a reminder and a story of the battles you have participated in.

Unfortunately life is unforgiving and so new battles emerge and the challenge is to cope with it. If you get scars let it not scar your life but let it just be scar on the flesh and not the spirit. This is tougher than it seems because it is the mind that needs to be tamed, the spirit that needs to be ignited and the future that one should beckon with open arms, if the wounds from the battle have to be healed and the scars become a distinguishing mark of your spirit.

Your scars will tell a proud story when you:

Believe in yourself – Until you believe that you have the moral courage and personal commitment to fight for your rights, you will rarely engage. Once you believe in yourself, then your focus will be on ensuring you are not denied what is your legitimate due. That is the time you take on the mighty with all your might and in the process you will get hurt, some injuries can be painful, occasionally you will be dispirited but when the dust settles after the fight, even if you have not won, you would have at least scored a moral victory and the resultant scars would become a badge of honor and inspiration.

Fight for your right – The intensity of your fight will directly proportionate to the intensity of your belief in the cause. Once you decide that you have a legitimate cause, no cross would be too heavy for you to bear. Discrimination, injustice, not getting your dues are causes that often trigger an individual to take cudgels for one’s self respect, rights and dignity. In the process, there would be some blood spilt, damage done and suffering to be endured. However, your conscience would be at ease once you have chosen to stand up for your rights. The resultant scars would again become proud badge of honor for you.

Stand up against injustice – You may perhaps not be affected but when you see those around you being denied justice, your conscience will often trigger action. Cowards may rationalize that it is not my fight but then if you don’t fight for your fellow men when they need support, then where and when will you get people to stand up for you when you are wronged? Injustice to anyone in any form must never be tolerated in civil society. However, standing by a cause that you believe in could mean taking on a fight against those more powerful, more self centered and more brutal. There could be serious consequences but the scars you get thereafter will be one’s you cherish. 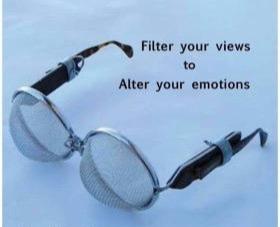 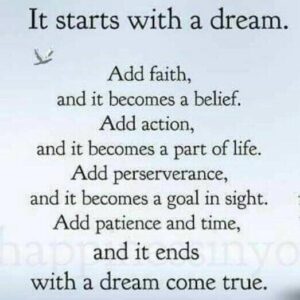