Decisions shape destiny…go on make up your mind

It is in your moments of decision that your destiny is shaped.  Tony Robbins

Of all the numerous faults that one can be accused of, being indecisive is one of the most serious faults for it makes a person fearful, confused, inept and paralyzed, thereby losing out on opportunities to progress, be productive and attain success. The sports arena illustrates this best when an indecisive player becomes a bane for the team and the game by poor coordination and shoddy performance. Ever noticed the mispasses on the field, wayward shooting at the goal and the back chatting between team members; many of these are symptomatic of the malaise of poor decision making. In real life, anyone who often echoes his/ her concern of being confused can be quickly identified as someone prone to avoid taking a decision. Sadly, very often many of these people become indecisive not because they lack inputs but because there are too many equally attractive options or equally scary consequences and deciding on any one is challenging.

Here are four pointers to help one become an effective decision maker.

Analyze extensively but don’t get paralyzed by it. Paralysis by analysis is the bane of those who believe in extensive study in order to minimize the chances of failure. Most people would profess to study threadbare the situation that needs a decision so as to be able to make the best decision, but subconsciously many of them are trying to find the best way to hedge their decision should it fail. As a result making it fail safe becomes the focus rather than maximizing success. When risk appears we tend to demonize it and consequently vacillate between alternatives until forced into a decision either by time constraints or other external pressures.

Accept the reality that not all decisions will be right. Human nature comprehends failure to indicate ineffectiveness, incompetence and ineptness, faults which in our myopic opinion grievously devalue us in the eyes of others. The reality is that failure is proof that someone dared, someone miscalculated and that there could be alternatives to the path taken. How many were actually ruined by the mistakes made? Barring some who were foolhardy or blinded by a false sense of invincibility, every other person who failed learnt from those failures and bounced back with better decisive strategies.

Be aware of the consequences of taking the decision and also of not taking the decision. By being indecisive and avoiding making a commitment, the chances are that we are risking not grasping opportunities, perhaps even missing out on minimizing / avoiding failure and certainly ensuring that the original issue remains unresolved. .  Ask anyone who has invested in shares and stocks and chances are you will get more stories of failures in stock picking but probe further and then they will accept that they rue being indecisive. Many others will blame their impulsiveness in taking decisions that led to poor stock selection.

Never forget that it is only when you can bite the bullet that you can lead the charge. Every leader has invariably reached the top by getting bruised and battered in the battle field of life. What has set them apart is not just their doggedness and ability but their ability to take crucial decisions at critical junctures. At times their decisions could have backfired and send them hurtling down the steep slope of success but with renewed vigor and enthusiasm they took the decision to battle their way up.

Remember : Some people, however long their experience or strong their intellect, are temperamentally incapable of reaching firm decisions. James Callaghan 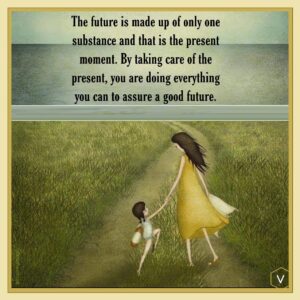 The present moment decides the future 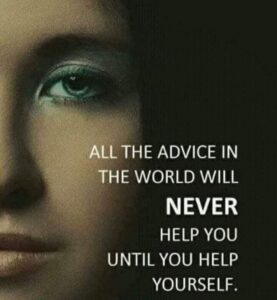 Advise received is effective only when used 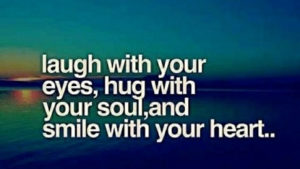